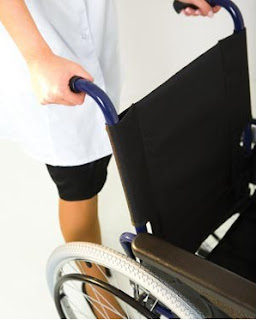 My dear dad, who will turn 83 on March 16th, had an accident on Thursday.  My husband and I got a call from him about 1:00 p.m. saying he was trying to get a sandwich and tripped on the sidewalk and fell.  A nice couple helped him up and somehow got him into Quiznos.  He thought he would sit there for awhile, and that he would be okay.  Not so much.  When he tried to stand up, he just couldn’t.  That is when he called us.

My husband and I went by his house to get a wheelchair (he doesn’t use it normally, but has it from previous issues), and headed out to find him.  He was sitting in Quiznos, just as brave as could be, waiting for us.  He said his hip really hurt. Now mind you, this is also the side of his body that has the amputation below the knee, and also his dialysis port (in his thigh/groin).

He wanted to try getting up with our help, to no avail.  We thought that we should call an ambulance, but he would not hear of it. My dear, stubborn father.  We did manage to get him in the wheelchair and roll him out to the car. It took a bit of work to get him in my car, and it was hard to see him hurting so much.  I drove him to E.R. while my husband removed the modification contraption from my Dad’s car and drove it home.

They took xrays and found that his hip was broken –  the ball of the hip joint broke completely off.  Now me, personally, would have been screaming my head off. He was so composed – in the true fashion of my father. The doctor told us he would need hip replacement surgery.  Wow, we were not expecting this. My dad said to me, “I should have stayed in bed this morning” LOL.

He had the hip replacement surgery Friday morning and it went well.  Yesterday they got him out of bed to move around a bit, which was tricky since he had to wear his prosthesis on that leg.  He did manage a few steps, which is good, but also frightens me a little bit. He tends to get over zealous and impatient. Just yesterday he claimed that he wanted to come home today.  Ummmm how about NO!  I think he might have to go to a rehab place for a bit, but I know he will protest.  He also does not like to be considered a “fall risk”.  In this hospital they actually have sensors for fall risk patients, and the nurses are alerted (and others in the hospital), when “She’ll Be Coming Round the Mountain” plays out loud.  Yeah – he is not liking that.

I will keep you posted! 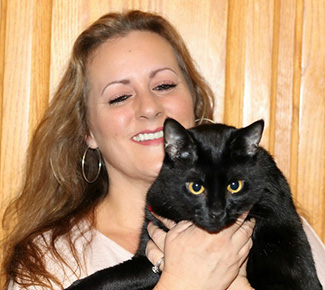 Thanks for stopping by! My name is Jennifer and I am the owner/author of Eighty MPH Mom. I started this website in 2009, as a hobby more or less. My kids were little and I was a "mom blog" at the time. For several years we had a team of seven moms, and mostly wrote about everything related to children. But much like the kids have grown and evolved, so has Eighty MPH Mom. We now focus mostly on food, cooking, home & garden, and DIY. We are more of a lifestyle blog now. I reside in Central Oregon, and I love the beauty of the area. I have two children - 23 and 30 {gulp}, four cats, 1 rooster and one husband. It's kind of a madhouse around here! To read our most personal {and best} work, please click on the "best of" tab in the top right hand corner of our home page.
*Ranked #8 on Cision's 2012 Top 50 Product Review Blogs
*Ranked #28 on Cision's 2014 Top 50 U.S. Mom bloggers! 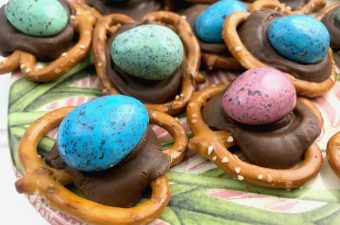 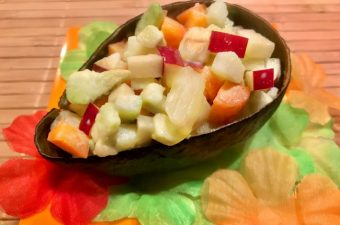 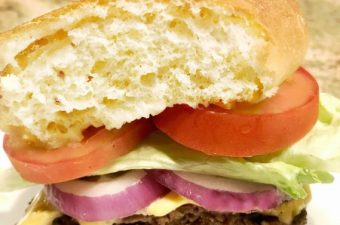 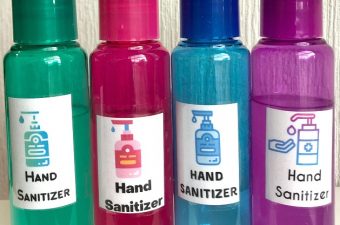