You are here: Home / People / Marriage + Family / When exes and spouses get along

When I found out I was pregnant with my son, I was was 24 years old and unmarried.  Don’t hate.  It is what it is and I decided to make the best of it. I would provide my son with everything he needed, including lots and lots of love.  His father wanted nothing to do with me during my pregnancy.  Nothing at all.  I was hurt, but again I dealt with it. I had the support of my family and friends and I would be just fine.

The new dad feeding his baby

When my son was born, his father showed up at the hospital and fell in love with him.  He saw my son frequently, and was a very  loving dad.  His parents were very accepting of my son and I (even though they didn’t know about him until the day he was born – not my choice), and they were/are always an integral part of my son’s life.

I was unsure if anyone would ever want to date me, since I had a child. Wandering into unchartered territory was scary to say the least.   My friend who worked at the local police department wanted to set me up with one of the officers.  She said he would be perfect for me.  My son was 14 months old at the time and I was excited but petrified.  Would he accept us? Would he run the other way?

The time came for our first date.  We had a wonderful dinner and were enjoying an after dinner drink, when I decided to tell him I had a child. I figured it better that he know now, instead of after I was falling for him.  He didn’t bat an eyelash when I told him.  He simply said, “I don’t know a whole lot about toddlers, but you can teach me.” Seriously?    Our second date happened to be on Mother’s Day. We were going to take a motorcycle ride.  When I opened the front door, there he stood, pulling a bouquet of red roses out from under his jacket.  I might have cried. I pretty much fell in love that day.

The next year or so was a little rocky with my “boyfriend” and my “ex”.  The ex wasn’t crazy that I was dating someone, who had now been introduced to our son.  We ended up going to court to arrange visitation and child support.  We were a little cold to each other for another year or so.  About three years after we started dating, my significant other and I bought a house together, and my son started calling him “Dad”.  My ex didn’t like that either.

The child support wasn’t happening, so we all came to another agreement.  We needed some work done around the house, and my ex was willing to do it in lieu of child support, and he could also spend time with his son. Amazingly enough this worked out perfectly for all of us.  He does beautiful work and is a perfectionist, which we love.  The best part?  He and my husband not only are civil to each other, but they will sit and have a beer, laughing and joking. 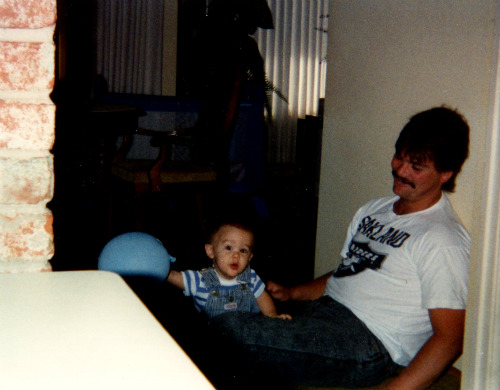 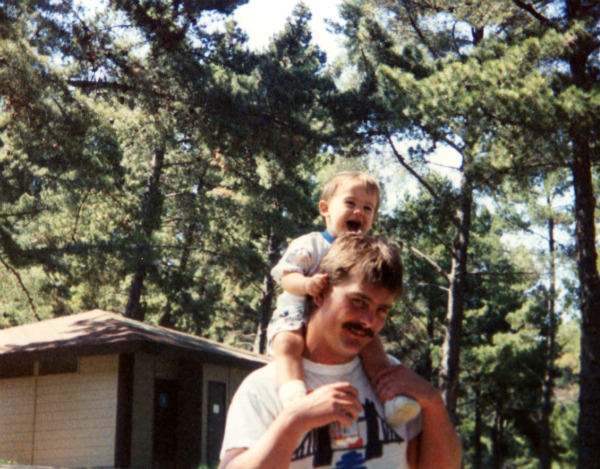 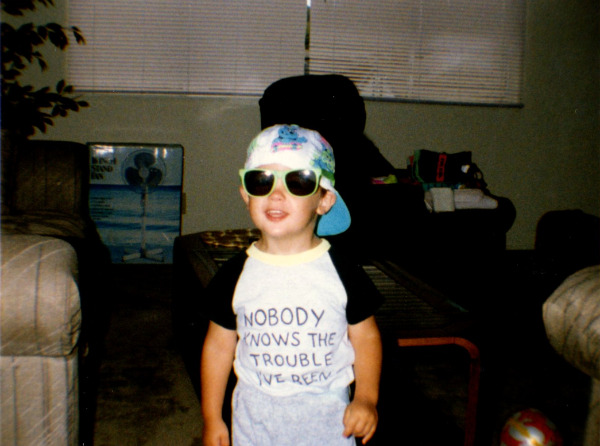 It has been 20 years now and the relationship is still pretty good. Sure we all got annoyed at each other from time to time, but what good would it do for my son to see and feel the animosity?  I was reminded of just how unique the relationship between the three of us is, today when I saw some bashing on Twitter. I honestly don’t understand why it is so hard for people to get along.  Whatever beef you have with someone, get past it and move on.  Life really is too short to harbor such ill-will against others.  Besides, it takes too much energy {in my opinion}.

When my son decided to go to state college {Cal Poly} a couple of years ago, his father’s mother and sister offered to pay for everything. They have been so kind to all of us, showing us nothing but love for all these years. We get together for holidays, birthdays, etc. We have them all over here for my son’s birthdays. I go to lunch with my ex’s mother. We are one huge extended family, and my son got the love of three sets of grandparents!  My son recently took a 3-week road trip with his Oma {his dad’s mother}: 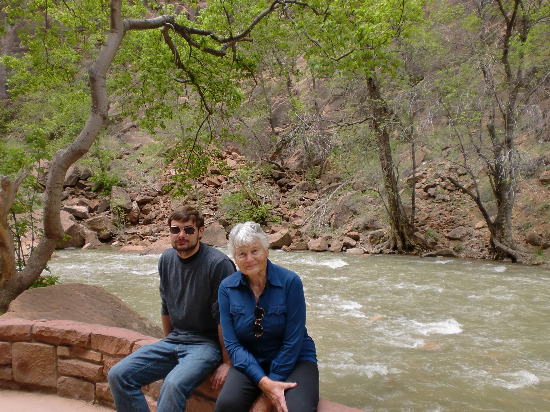 The neatest part?  My son and his father (my ex) are currently working on our deck.  No more child support is needed, as my son is 20, but we would prefer to hire his father to do the work for us, and he is happy to have the work.  He is teaching my son some of his amazing techniques.  Sometimes when they take a break, the hubs and I will go outside and bring him a beer and we laugh and chat.  For the better part of 20 years, we have all been friends, and have been respectful on one another.  It’s a beautiful thing. 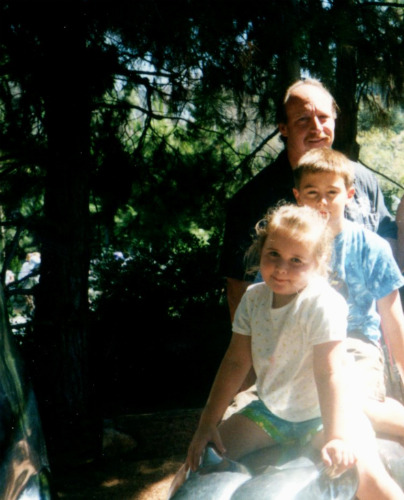 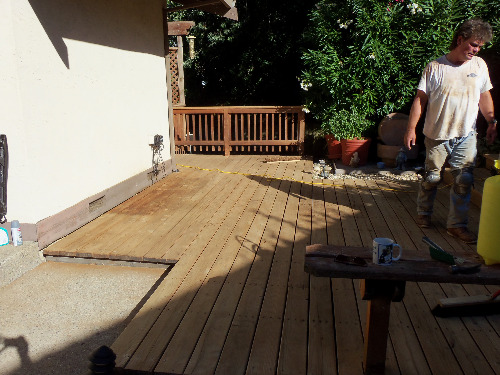 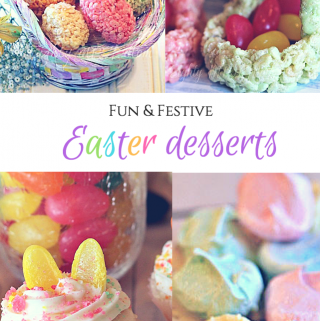 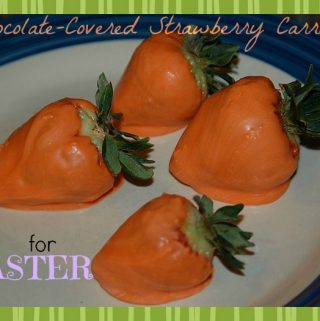 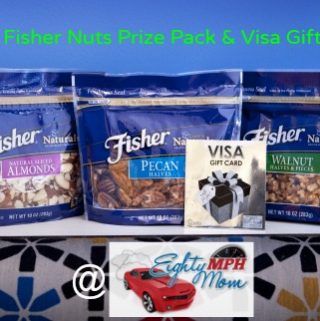 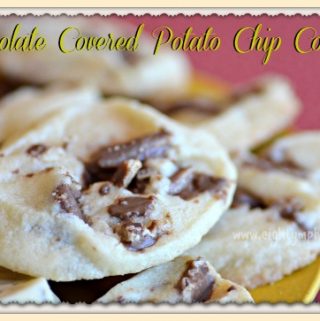