So last weekend there was a little hurricane happening on the East Coast (perhaps you heard?). And unfortunately for me, I had a hankering for brownies that just couldn’t be denied and only one egg on hand. When I Googled for brownie recipes that only used one egg, I couldn’t find much. So I adapted the recipe I usually use by making the recipe in half. And since I had peanut butter, I added that too. Who doesn’t like peanut butter brownies?! I just had to share with you, my Emergency One Egg Brownies, in case you found yourself in a similar situation.

The other big problem was that since I was making the recipe in half, I needed to figure out what to bake the brownies in–I don’t think 4 x 4 baking dishes exist, do they? So I MacGyvered it and used a muffin tin. This recipe is perfect for an after-school treat for the kids (or maybe an evening treat for yourself!) since it makes 6 cupcake-sized brownies.

Pre-heat oven to 350 degrees and grease cupcake pan with butter or cooking spray.

In a medium bowl, beat sugar, eggs, and vanilla until well-combined. Stir in butter.

In a small bowl, combine flour, cocoa powder, baking powder, and salt. Pour dry mixture into sugar mixture and stir until well-combined and lumps are gone.

Divide brownie batter evenly into 6 cupcake cups. In the center of each cupcake, drop 1/2 tsp. of peanut butter. Marble the surface of the cupcakes by swirling peanut butter and batter together with a toothpick. Bake for 15-20 minutes or until toothpick inserted into center comes out clean.

Previous Post: « Spruce up your home with My Wonderful Walls!
Next Post: Pets are expensive! Tips for saving money » 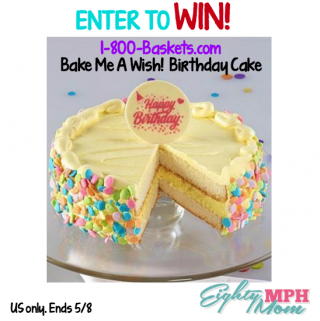 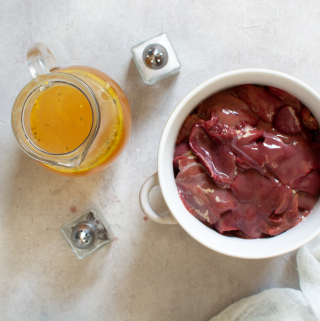