You are here: Home / Contributors / Find Out what “Hero” Truly Means – DVD Review

For those of you that know me, or even just read here often, you’ll know that I am the resident baseball fan. Between my own days of playing softball and now my days on the other side of the fence as a baseball parent, the game has claimed a pretty big spot in my life. While there are certainly many sports that I do enjoy, baseball just takes the cake. I think that part of what makes it so special is because, to so many, it is more than just a game. Baseball has a place in the hearts of many because it coincides with family. Whether you were introduced to the game by simply playing catch in the backyard with Dad, you had Mom cheering you on from the bleachers during little league games, or you rounded up all of your friends for a few quick innings at the local field, the game was likely much more than just another game. Because of that, another thing that has become “much more” than what it appears, for me, is any movie with a baseball and family and/or friendship related plotline. Think about it – The Sandlot, A League of their Own, Field of Dreams, and many, many more. Like the game itself, there’s something special about the films that depict it and all that it entails.

Recently, I had the pleasure of adding another fabulous baseball movie my library and it quickly made its way to becoming one of my family’s favorites. Please allow me to introduce you to Hero.

From the producers of Alone Not Yet Alone comes a heartfelt movie about legendary small town baseball coach, Joe Finn (Burgess Jenkins, Remember the Titans, Nashville, The Shunning), who after taking his shot as a scout for the big leagues returns home to discover the damage he’s done by leaving his family behind. Now on a quest to rebuild his relationship with his son David, Joe forms a new baseball league to reinvigorate the underdog little league team his son had been coaching. Together, as father and son, they try to put away their differences and help bring their ragtag team of ball players, “The Gappers,” to victory.

As someone who has seen the ballfield from both sides of the fence, I know how important it is for parents to be involved in the game. With the lack of their presence, in person or in spirit, it is clear that something is missing. The morale falls, and the love of the game dwindles. Kids play to play but something changes, it’s not the same upbeat, enjoyable game anymore. Instead, it becomes a merry-go-round of playing just because.

When David’s dad left to pursue his big league dreams, he didn’t realize that he would be crushing his son’s dreams in the process. With Joe on the road more often than not, young David felt abandoned by his father. Over the years, the two grew further and further apart. 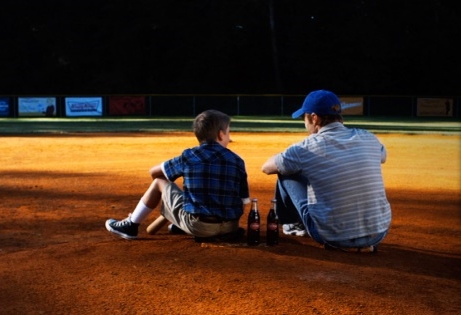 After seven long years, Joe finally returns home just prior to his wife’s death. It is only then that he realizes the toll that his absence had taken on his family. While Joe had chosen to chase his baseball dreams with the intention of bettering life for his family through a higher job, it was only in hindsight that he began to understand the tradeoff – being present for those big league games meant not being present for his family. Upon his much overdue return, Joe is only met with anger and animosity from his son who is now grown.

In an effort to mend his relationship with his son, Joe decides to help coach the baseball team that David has been working with. But, after this long, is their father-son bond mendable? Watch as Joe and David try to overcome their differences for the good of the game as they both lay their focus on helping to turn this little league team around. With many of the young players growing up and taking part in the game without their fathers’ presence, can the duo help to mend the father-son bond for their players before it’s too late?

My family and I thoroughly enjoyed this movie and, whether it was because of my own experiences with the game or because I’m now a mother, it really did resonate with me. I appreciate that the film is family friendly in lieu of its caution that “its subject matter is best understood by children 10 and older.” There were certainly some parts that my young children didn’t quite understand but the fact that they were able to enjoy the movie and grasp the importance of a father-son bond was nice to see.

All in all, Hero is a marvelous film for viewers of all ages and I can only hope that it helps families to realize what it truly important in life – family. Whether it is father or son (or mother, daughter, aunt, uncle, etc.) who is stepping up to the plate, swing for the fences and knock it out of the park when it comes to, both, the game itself as well as your relationships.

Everything we do in life deserves our best effort – win or lose – but, when it comes to family and loved ones, that is the one place that a strikeout will not do. Hero shows us exactly that.

Instead of pondering the thought of whether or not you’ll be a “hero” in the eyes of the masses, ask yourself what being a Hero truly means. 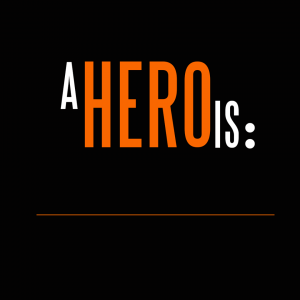 Buy:
You can purchase the Hero DVD exclusively from Walmart, both, online and in stores nationwide. 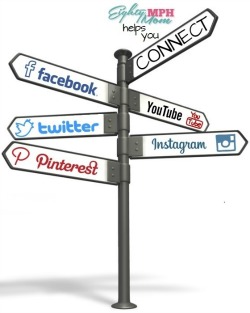 Randi is a stay-at-home mother to two wildly crazy little boys, in love with one hell of a great man, a hobbyist writer and, more or less, glued to her camera. In a world where making mud pies, searching for bugs and racing Matchbox cars have become her forte, her true passion can be found all around her (or attached to her hip) at any given moment - her family.

Previous Post: « Pro.com for Your Household Improvement Needs
Next Post: Stay healthy and rested during your summer travels! » 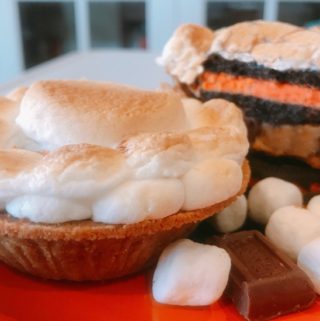 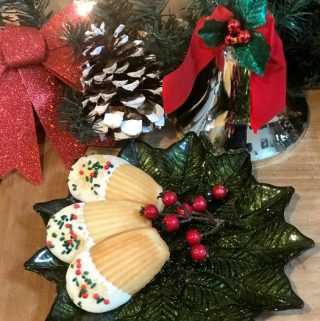 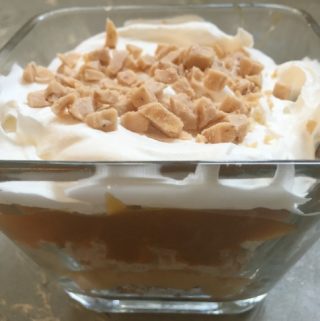 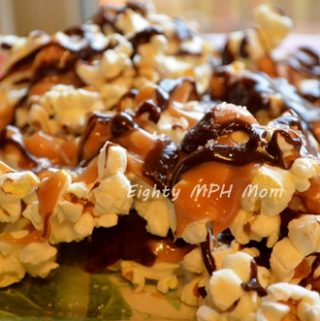 Thanks for stopping by! My name is Jennifer, I am the owner/author of Eighty MPH Mom. To learn more us, click the "About" tab above. Our "Best of" section is a great place to start too!
We use cookies to ensure that we give you the best experience on our website. By continuing to use this website you agree to their use.AcceptPrivacy policy