You are here: Home / Reviews + Giveaways / Giveaways / Make Someone Happy with Coca Cola this holiday season

You might have gathered from a previous post of mine that I am a HUGE Cola-Cola fan, so this post is especially fun for me. I’m happy to show you how to make someone happy with Coca Cola this holiday season!

The stress of the holidays can make people sometimes feel a little down and out. Whether it be lack of money, sickness, the loss of a pet or loved one, sometimes it is not all smiles this time of year. Coca-Cola would like to see lots of people happy this holiday season and are encouraging you to do the same. Will you open your heart and help spread happiness? Of course, spreading happiness year-round is also encouraged.

~Offer to do the grocery shopping (for the person who normally has this task)
~Give your spouse a kiss on the cheek when they aren’t expecting it.
~Surprise your partner with their favorite dinner
~Send flowers to a friend
~Write a love letter, or a note to let someone know how much you appreciate them.
~Take your kids out for ice cream
~Dedicate a song to a friend or loved one

Here is an idea to encourage your kids to make their siblings happy. Suggest that they randomly offer to do a chore that is assigned to sibling(s). Or have them offer to help their sibling clean their room. Maybe they could even offer to watch a movie with a younger sibling. Imagine how happy these simple acts would make them! 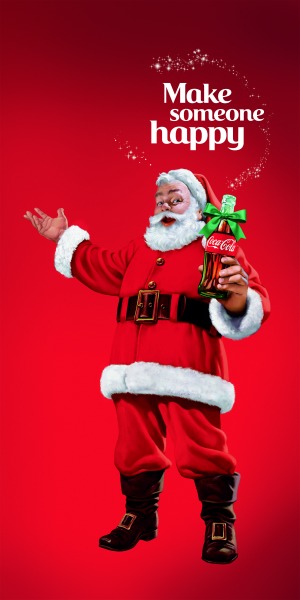 There are so many ways to make people happy. In fact, thanks to my friends at Coca-Cola, I was sent a fun Coke prize pack to share with a friend, to make him/her happy! This was such a fun assortment of products and I had just the person in mind – a very good friend of mine. She has been a little down lately, and I knew how much this would cheer her up. I invited her over and told her I had a little something special for her. She looked puzzled as I handed her the box with colorful red and white tissue.  As she uncovered the goodies, a smile crept onto her face. Sweet!  She was thrilled with the fun coke products, which included a soft & squishy Coca-Cola blanket, a Cooking with Coke cookbook, a six-pack of Coke (in glass bottles!), a branded tote bag and a candle. I would say this fun gift definitely made her happy!

This fun Coca-Cola commercial shows a few ways to create happiness for others:

And here is a fun story about the Coca-Cola Santa!

In 1931 the company began placing Coca-Cola ads in popular magazines. Archie Lee, the D’Arcy Advertising Agency executive working with The Coca-Cola Company, wanted the campaign to show a wholesome Santa who was both realistic and symbolic. So Coca-Cola commissioned Michigan-born illustrator Haddon Sundblom to develop advertising images using Santa Claus — showing Santa himself, not a man dressed as Santa.

For inspiration, Sundblom turned to Clement Clark Moore’s 1822 poem ” A Visit From St. Nicholas” (commonly called “‘Twas the Night Before Christmas”). Moore’s description of St. Nick led to an image of a warm, friendly, pleasantly plump and human Santa. (And even though it’s often said that Santa wears a red coat because red is the color of Coca-Cola, Santa appeared in a red coat before Sundblom painted him.)

Sundblom’s Santa debuted in 1931 in Coke ads in The Saturday Evening Post and appeared regularly in that magazine, as well as in Ladies Home Journal, National Geographic, The New Yorker and others.

From 1931 to 1964, Coca-Cola advertising showed Santa delivering toys (and playing with them!), pausing to read a letter and enjoy a Coke, visiting with the children who stayed up to greet him, and raiding the refrigerators at a number of homes. The original oil paintings Sundblom created were adapted for Coca-Cola advertising in magazines and on store displays, billboards, posters, calendars and plush dolls. Many of those items today are popular collectibles.

Sundblom created his final version of Santa Claus in 1964, but for several decades to follow, Coca-Cola advertising featured images of Santa based on Sundblom’s original works. These paintings are some of the most prized pieces in the art collection in the company’s archives department and have been on exhibit around the world, in famous locales including the Louvre in Paris, the Royal Ontario Museum in Toronto, the Museum of Science and Industry in Chicago, the Isetan Department Store in Tokyo, and the NK Department Store in Stockholm. Many of the original paintings can be seen on display at World of Coca-Cola in Atlanta, Ga.

Since it is the season of giving, I would like to suggest that you try to do something each day that will make someone happy. It doesn’t have to be monetary, sometimes the best “gifts” are the simplest ones. When I am out and about, I tend to smile at everyone I pass. Sometimes they return a smile, and sometimes they don’t but at least I try. I always hope that a friendly face brightened their day in some way. It makes ME feel good to smile!

Previous Post: « All’asta for Eclectic Home and Fashion
Next Post: Pay It Forward with Kohl’s this Holiday Season » 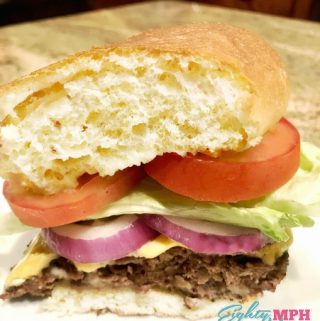 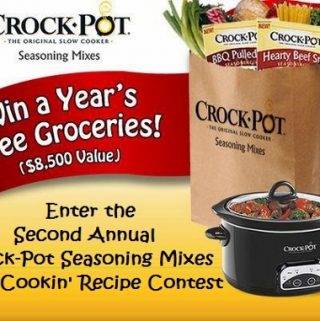 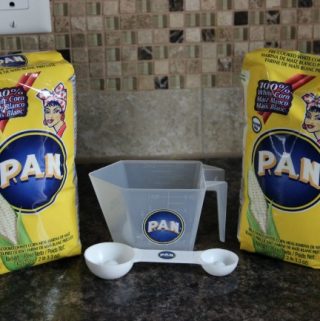